Tero Heikkinen
Finland
Published in in English on Sep 30, 2014

Mew will return to Roskilde Festival next Summer. The largest (and second oldest) annual Nordic rock music festival announced their first nine acts today and Mew is even featured in the kick-start video, available on YouTube. The band has played at this festival many times before, but in 2012 they performed on the main stage (the now legendary Orange) for the first time (for some 50.000 spectators). It is probable that Mew will play the same venue next year as well. Tickets can be found behind this link. 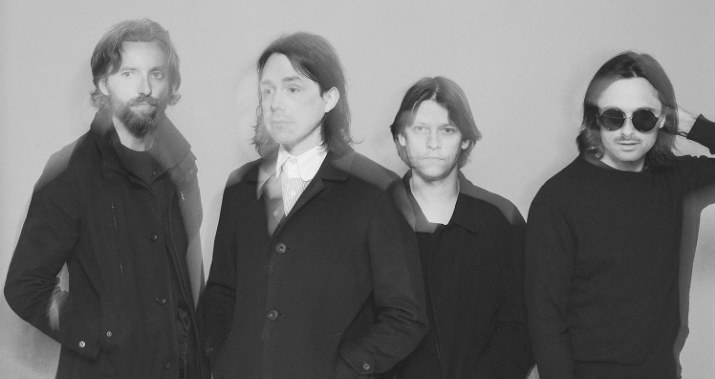 As has happened before with Roskilde Festival, this will be Mew’s only Danish festival gig next Summer.