Tero Heikkinen
Finland
Published in in English on Apr 17, 2013

Mew released their first international album in April 2003. For many of us, especially in Nordic region, Frengers was the introduction. The music video for 156 played heavily on MTV, but that was back when that particular television channel actually played music videos. Things have changed. And not for the better. 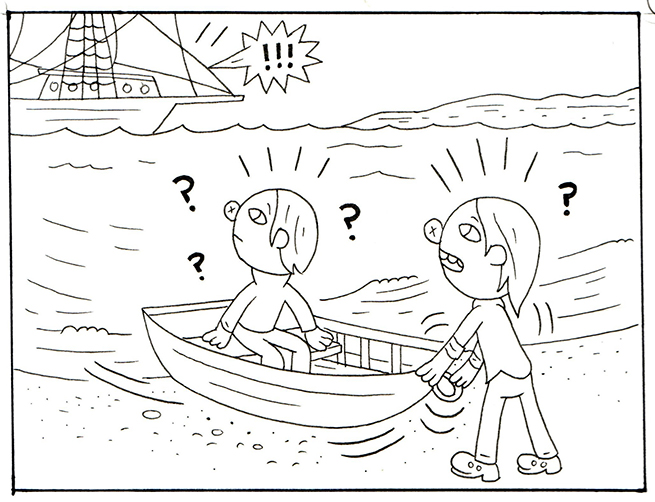 The album was received very well worldwide, as we know. In fact, it’s very hard to find a negative review anywhere. So… here are just the first three that show up on Google search first…

“If nobody has decided yet on a ‘greatest record of the 2000 era’, I do believe I have quite a contender.” –Chris Maziejka

“After year upon year of ‘big’ bands being incapable of making genuine and concise summaries of the feelings of the day, Mew are a breath of fresh air.” –Sean Adams

“Ladies and gentlemen, we are floating in space again, and we have four Danes to thank for that.” –Cam Lindsey