Tero Heikkinen
Finland
Published in in English on Oct 4, 2012

If there’s one Mew track that you need to single out as the absolute masterpiece, as the one song that people will remember decades from now, it’s definitely Comforting Sounds. Why, you may ask. The truth is out there. It’s already the song that is being ripped off by many bands, but – thankfully – mostly just influenced by it. Let’s take a look at three of the most famous ones. Feel free to link other candidates in the comment section. 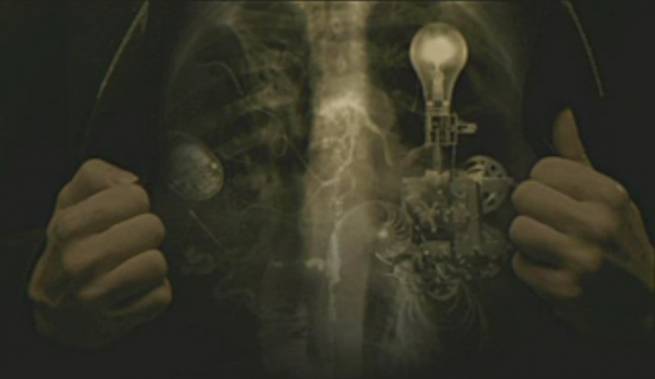 CASE #1.
In 2007, there was quite an uproar amongst Mew fans when they saw the Norwegian Canal Digital ad that used a song written by Lars Kilevold who’s been a quite successful musician in his homeland for decades. If memory serves, and don’t shoot the messenger here, originally the company wanted to use Comforting Sounds itself, but the deal was never made, so they wanted something similar. It turned out to be too similar and Mew even had to address this matter, and the ad was quickly taken off air.

CASE #2.
Also in 2007, the Japanese band Plastic Tree ripped off Mew quite blatantly with their track Andro Metamorphose and even the length of the song is very similar. As in the Canal Digital ad, this track also builds up with noticeably similar instruments in a way that it’s impossible to deny the fact that they have had heard Comforting Sounds before writing their own version (of it). I’ve been told that the band members are actually Mew fans, so this could’ve been inevitable.

CASE #3.
Sometimes even music videos are copied, more openly in some of the Asian countries, and in this case from the Philippines. The video for Hale’s track The Ballad of clearly proves that you can pretty much copy the whole idea, shoot your video almost identically using the same colour palette, visual effects, cinematography, set design etc. Music video director Treb Monteras II must be very proud of himself. And no, there are no 8 billion people on this planet (as the dreamy lyrics suggest). Not yet, and certainly that was not the case in 2006 when the song was initially released. The band Hale is no longer active.