Frengers
Published in in English on May 3, 2017

It’s 2017, and we still have pop music. Although the clue is in the name with Visuals, my first flirting with the record has turned my thoughts to the things that grow beyond the moving images, and beyond the sound.

I think there are bits and pieces that are directly referential, most obviously in Ay Ay Ay. Amidst the very many other things that the song conjures up – the familial angst, dark ennui and staggering rhythm makes me think of it as a direct companion piece to Tricks Of The Trade – I like that there is a rare, overt pop culture reference in Jonas Bjerre’s lyrics. 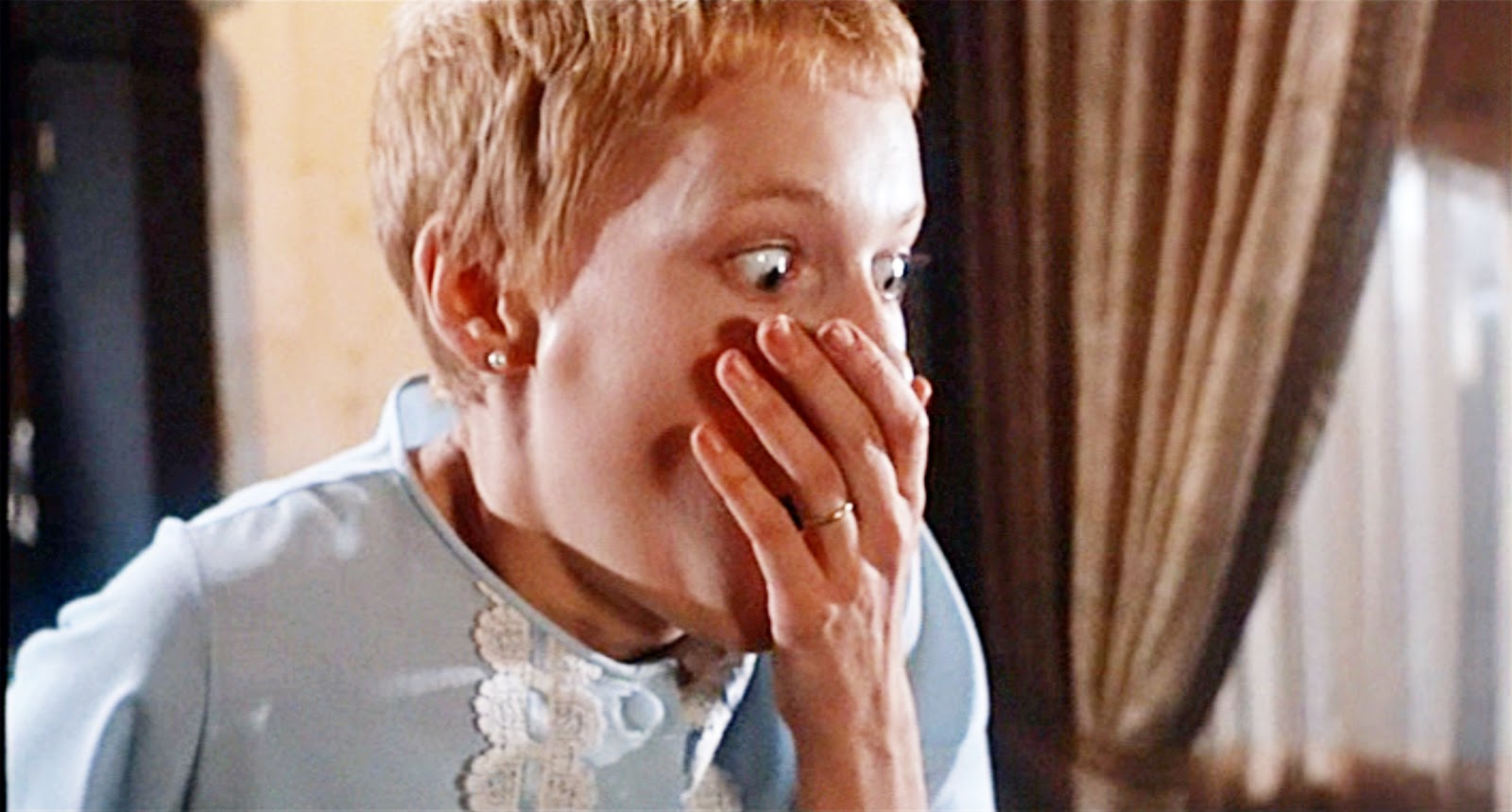 “What’s wrong with his eyes?”

This not-quite-direct homage to Rosemary’s Baby recalls the dialogue from one of the most lingering scenes in all of cinema, so potent because of what you don’t see. John Carpenter once said that Jacques Tourneur was “so overrated” because his masterful 40s black and white horror films never showed the monster. I say that’s exactly why they were masterful. I say John Carpenter is the primitive one. Go beyond the mise-en-scène, and then let’s talk about the power of what remains. This way of visuals-making has the potential to be grand, but it relies on individual viewers supplying some of the twisted grandness from within themselves. I’m quite alright with that.

It seems obvious to say that being nice to look at, nice to receive, isn’t quite enough for a band like Mew. There has to be resonant substance. Visuals is plainly not just visual, just as Glass Handed Kites was not out of the same dimension as most of us. We all need more than just a pretty face.

One and a half decades later, we can look back at mistakes, laughable decisions, poor prose and bad ideas, and forgive those if there had clearly been a line of logic to be followed – if it wasn’t just about aesthetics, and we did what we thought was right. That’s what I think. Why should pop music just be all beauty, no chat? Beyond that saccharine rush, what is it capable of? If it’s just artifice, we’ve all been deceived. We should have known better. We can expect to look back, later, and to feel used if we haven’t been wise.

I don’t write love letters, y’know? Never have. They’re latent embarrassments, lying around waiting to be fished out and ridiculed. I’m not going to be writing any about Visuals either. I think there is half a wonderful record there, with the usual sprinkling of great ideas throughout, and a few numbers that aren’t quite doing it for me. But then it’s not really about the music any more, not as the primary concern – that is a bonus. It is a reason to fly places. It is an excuse to see you all. It is extra-sound.

I’ve sporadically written a few times on MewX about the overriding idea that artists – good artists – end up surrendering their music to the individuals listening to it. Good pop music is no longer the property of the creator, and instead filters down into the psyche of the recipients and stays there. It isn’t just chords, melodies and beats. It became, and becomes, me, and you, and us.

The music, notation, sheet music, demo tapes – none of it was never meant to mean reading Kierkegaard in the Wetherspoons in Stansted Airport waiting for my connecting flight. None of it was meant to create the circumstances where we’re singing along to Vanessa Carlton somewhere above Gammeltorv at indeterminate o’clock in the morning. None of it was supposed to result in me getting stranded at Kastrup for 8 hours in the middle of a snowstorm back home that meant nothing was taking off. But it did, and it does, and it effected, and it caused – one directly meant all of the others. These diffuse ideas meet at the carrefour between abstraction and reality, between creative notions and emotional responses, but they cannot not coexist. I find that hugely comforting. Johan Wohlert once said of Am I Wry? No that the song had an “interesting schematic” (which happens to be a perfect use of words). But I say that the most interesting schematic isn’t that of the song. I say that what it created, amongst humans, is the most interesting path to plot.

And then there’s the melancholy inverse. When, one day, there is no coincidental reason to fly to Copenhagen and see you all, what will we do? What then? Do you all just become ex-friends, and will this love letter (there, I admit it) to you all look as ridiculous, as transient, as anything in an adolescent’s diary? We understand that a city without people has no purpose. Do we accept that we all had our time together, and then there is no more? Were you all just attractive faces? Shall we all grow old separately and choose that we never see those very faces getting less and less pretty with time? Was all of this just in the moment, and should always remain there? Should the city become the property of everyone else?

No – I refuse to accept that. I will fight it with all the power I probably don’t possess. I say that would be a tragedy. I choose to believe that the life beyond, and above, the music should live just as long as the CDs and the records and the seated shows.

In a risky move, I chose a long time ago to bank most of my faith in pop music, my pop music, however daft this risks looking in retrospect. Because of it, and because of unforeseen developments in the year 2017, I have had to rearrange some carefully laid plans so I can see the Visuals tour in some overbearingly pretty opera house in Kongens Nytorv. I’ll have to wake up at 5am in King’s Cross, I’ll have to trek to Stansted Airport, I’ve had to donate an absurd sum to Michael O’Leary in exchange for a 90 minute feat of cramped aviatory endurance. If I have my way, we’ll meet in the pub before and after, and after an initial dissection of the show itself, we’ll probably not mention the band or the songs again. We’ll get on with the brief moments that we have of being, because we don’t need to be reminded of the why. It’s the when that’s important.

I believe there is no further substance than that. We didn’t necessarily set out to be so, but we are the human, the social result of a transcendence beyond a song and real life, beyond a meaning and a medium. We displaced, we warriors, we travellers, we will gather. This is not a pretty face in a frame – it is endlessly more than that. We have not been deceived. This is not artifice. This is real, it exists, and we are it.