Tero Heikkinen
Finland
Published in in English on Mar 10, 2011

Rune Schjøtt’s (with music of Jonas Bjerre) debut feature film Skyscraper was originally scheduled to be released this May, but they may not make it, so it will probably be pushed back a little. So, the actual release date is not known, but this gives Jonas more time to work on the soundtrack album. This is rather rare having a finished film (for weeks now) and an unfinished soundtrack album. 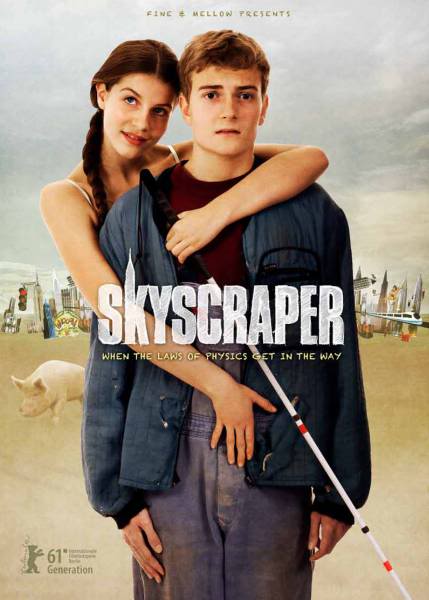 Jonas has a lot of unfinished material that he will keep working on after this month’s Apparatjik shows in Berlin.

“A lot of the stuff I wrote for the film didn’t make the final cut, so I pushed them aside and focused on finishing the material that did make the cut. But as I’ve grown quite fond of a lot of the unused stuff as well, I really want to finish it and put it on the album.”

Despite some previous articles’ claims, the amount of songs is not yet decided either.

“I don’t yet know how many ‘proper’ songs will be on there, haven’t quite decided yet. In any case there will be a bunch of songs and also a bunch of instrumental pieces.”

In this trailer they are using a passage from the song called Waste It and then (the previously heard) Kids Don’t Fight.