Tero Heikkinen
Finland
Published in in English on Feb 29, 2012

As was expected, there will be European Summer shows for Mew this year. Pstereo show in Trondheim, Norway (August 17th-18th) has just been announced, and one or two other Nordic festivals should be pretty easy to predict (you know the big ones). Naturally, we’re trying to review as many of these shows as possible.

The festival pass for Pstereo is just 790 NOK right now, but the ticket price will increase by a few hundred later. Early birds are rewarded. This festival is rather new, but attendance has risen steadily over the years. First year (2007) saw 6,500 paying costumers, last year it was 23,500. Apparently this will be the only Norwegian festival show this Summer. 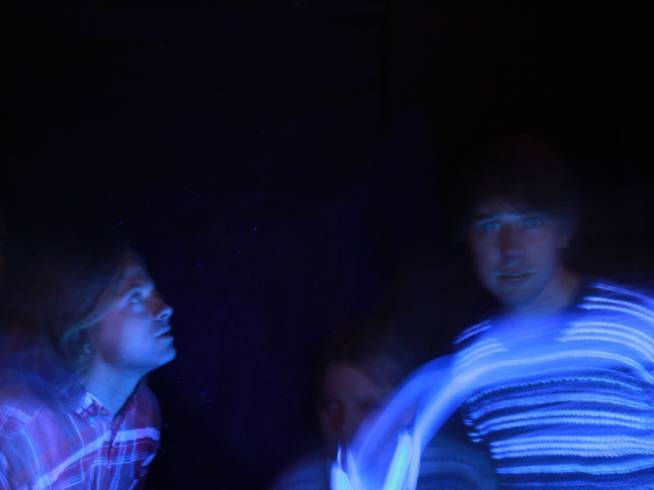