Ann Lancaster
United States
Published in in English on Nov 17, 2015 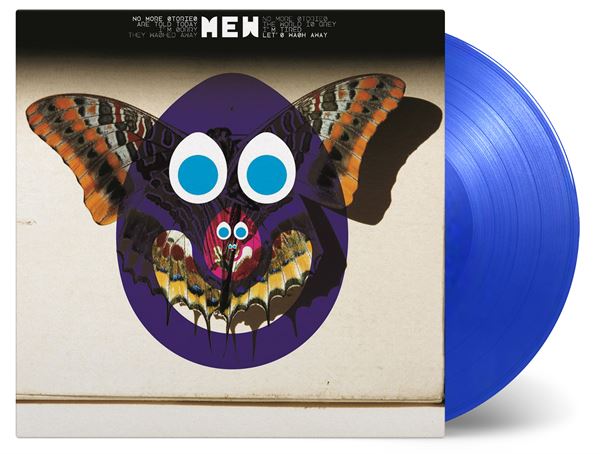 Music on Vinyl has announced that they are reissuing 2009’s No More Stories… on limited edition transparent blue vinyl. The pressing is a 2xLP set on 180-gram wax, with a gatefold jacket and limited to just 1,000 copies.

The release will be available on December 7, 2015, and a handful of stores are now accepting preorders.

You can preorder here (links added as they come in):

If you know of any other online stores carrying this item, please let us know in the comments!