Tero Heikkinen
Finland
Published in in English on Aug 25, 2009 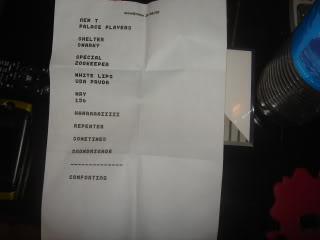 In addition to New Terrain, Introducing Palace Players, Repeaterbeater and Sometimes Life Isn’t Easy, Mew have now added a new No More Stories-track to their setlists. The exotic Hawaii had its premiere last night during their show in New York City (at Music Hall of Williamsburg) and rumour has it that the next new tracks to be played live are Beach and Silas the Magic Car. Beach seems to be a certainty, because it’s going to be a music video, as we know. Take a look at this YouTube-video and see that Hawaii also comes with backdrops. There’s also an interesting review (and pictures) on the show on Brooklynvegan’s website. 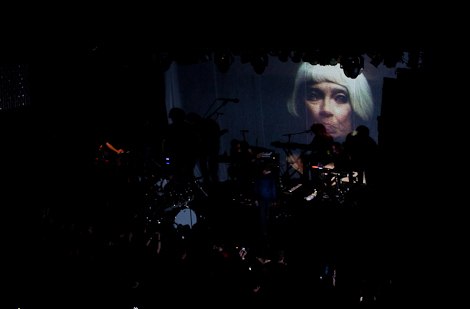 In other news: do not enter the El Sueño-competition anymore. We have reached the deadline and your entry would not be noted.