Tero Heikkinen
Finland
Published in in English on Jan 10, 2011

As we all well know, Mew released their first ever compilation album last year. Eggs Are Funny contained some of the band’s favourite tracks from their career, but when you talk about a band like Mew, one CD full of hits is just not enough. Not at all. So many wonderful tracks were left out, even when we agree on many titles that actually made the cut. If Mew had released two discs, it would’ve been a more versatile view on their material. Although, it would definitely feel weird to have a two-disc collection set from just five albums. This is just to show what the second Greatest Hits -album could look like… 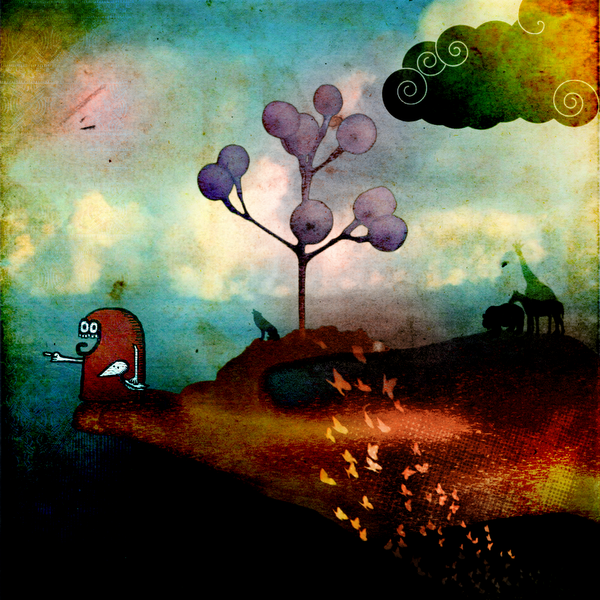 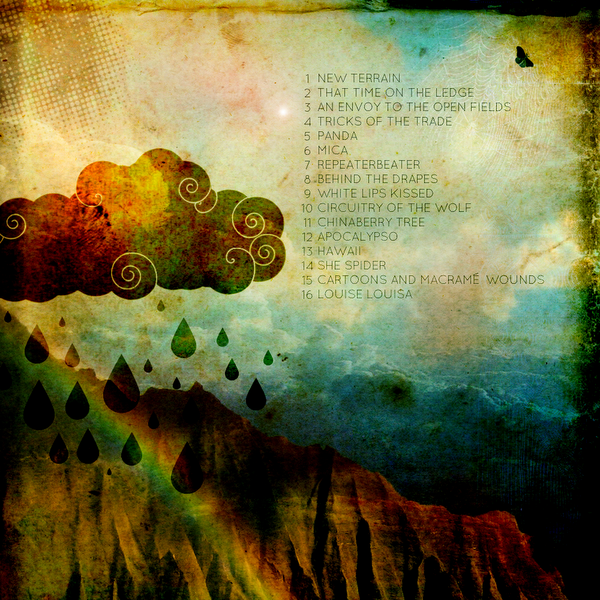 Total length for this is approximately 71 minutes, and as you can see, the order of the songs has been quite carefully thought of. The beautiful That Time On the Ledge would make its first appearance on an actual album.

In comparison, one of the most successful compilation albums ever is Gold by ABBA, and if you compare that track listing with their More Gold -collection, there’s a huge difference. The first album had all the hits and the second one – well, not so much. Queen managed to have two great collection albums, but even they didn’t have enough material for the third one. Now, of course, Mew are not even close to being as successful as these two bands, but maybe they should be. If they want to be.

What would your Mew collection be like? And how many Mew -songs can you spot from the artwork by Akiko (over at Lolmew – naturally)?