Tero Heikkinen
Finland
Published in in English on Sep 20, 2009

We decided to collect some of the best cover songs made by some talented frengers, uploaded on YouTube. Some videos have Mew still playing in the background.

Which one do you like best? We’ll be back with more of these later… 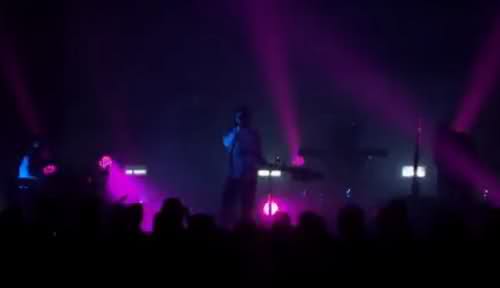 There’s an over 30-minute long EPK-video (shot in UK last July) on Babelgum.com . If you are not able to open the huge file, try the YouTube-rips instead: Part I, Part II, Part III, Part IV.