Tero Heikkinen
Finland
Published in in English on May 28, 2010

… the summer festival season, that is… Tonight Mew will play their first show in over three months. Within a week, they will play three shows: the Danish Jelling Festival is up next (May 28th) and then Siesta Festival in Sweden (May 29th) and Skive Festival in Denmark (June 2nd). We will return with live show reviews!!! 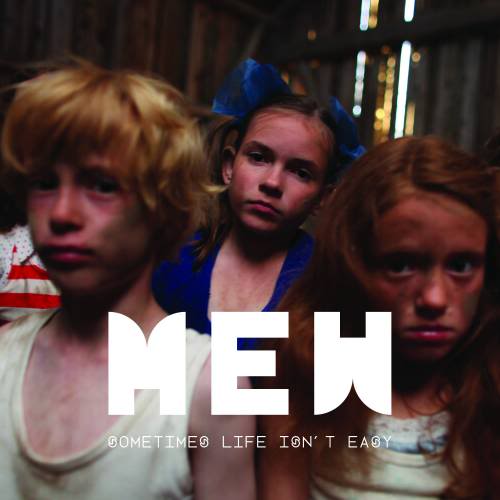 Have you noticed that Mew released Sometimes Life Isn’t Easy as a digital single? The ‘radio edit’ of the song runs only 2 minutes and 40 seconds, so it has been shortened by almost half of its original length. Unfortunately, the single is available in Norway only, and if that is where you reside, click on this Spotify-link to listen to it. The track has also been in heavy radio play in Norway and in Denmark, so we’ll see what happens here eventually, but – as of now – there are no plans on releasing the single in physical format.